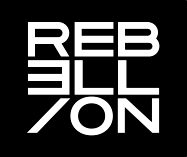 REBELLION is an independent brand created on the banks of Lake Geneva, Switzerland in 2007 by an entrepreneur with a passion for beautiful timepieces, magnificent cars and motorsport.

An ambitious, independent and audacious team

To be the best in class in endurance racing.

To push the boundaries of technology development and human performance which can be directly implemented into every facet of the REBELLION brand. 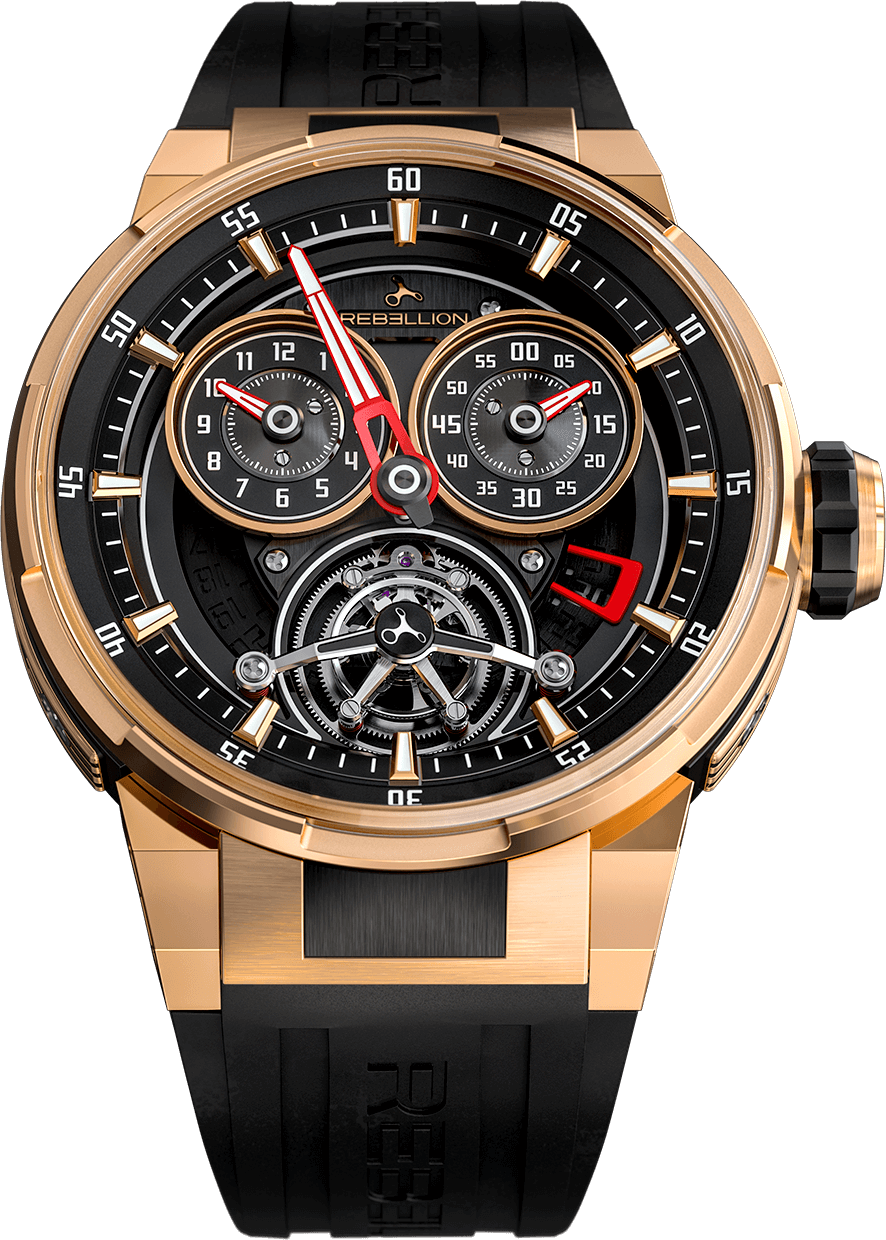 A quest for performance and victory

Based in Lonay, on the shores of Lake Geneva, REBELLION Timepieces is a unique player in the world of Swiss Haute Horlogerie. Passion, independence and refusal of compromises have aroused its birth and guide, day after day, its development. Nothing is left out and nothing is left to chance in this quest for quality and extraordinary performance. REBELLION timepieces, boldly designed and produced in very small series, are designed for those who share the same ideals. For assertive individualists. For intense competitors. For the fans of mechanical perfection.

To utilize the most recent human expertize and machining power in racing to create innovative,cutting-edge movements and timepieces.

To create limited edition, bespoke pieces which allow the freedom to express individuality and challenge the status-quo of the watch industry.

Driven by a passion for cars, we created our garage in 1970. Located in Romanel-sur-Lausanne for over 20 years now, we provide the most detailed care for both classic and modern cars.

To provide the best automotive services on the highest grade classic,contemporary and racing cars including regular service and maintenance, preparation and modification of cars for race circuits, chassis calibration, development of special vehicles, and importing expertise.

Clients make their own personalisation choices on site. We will assist them in creating their bespoke right down to the tiniest detail.